There have been at least four albums where Tom Petty and the Heartbreakers were essentially the backup band for somebody else:

They also backed up Joe Cocker on a Rick Rubin produced album, but Joe hated it so much that he bought back the master tapes and never released it.  (I’d still like to hear it.)

In A Very Specific Way 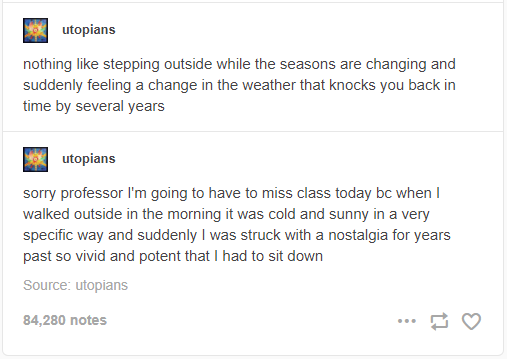 Or maybe I’m reading too much into it.

When I was a kid, Hershey Bars came wrapped in aluminum foil and slipped through a paper sleeve.  It was like the Hershey Company was saying, “Here, unwrap this gift; savor it, appreciate it, enjoy it.”

Last week I bought a Hershey Bar.  It came wrapped in plastic.  It was like the Hershey Company was telling me, “Here’s your damn candy, Augustus Gloop.  Shove it down your piehole and get out of my sight.  You disgust me.” 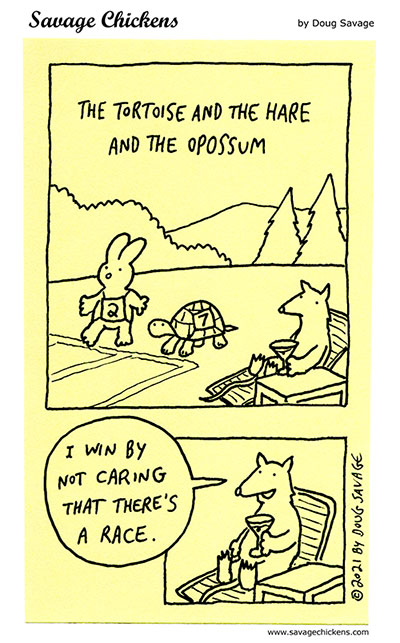 It’s important to choose your issues.  Not everything vying for your attention deserves it.

Savage Chickens by Doug Savage is on the web at (of course!) SavageChickens.com.

“I know now, after fifty years, that the finding/losing, forgetting/remembering, leaving/returning, never stops. The whole of life is about another chance, and while we are alive, till the very end, there is always another chance.”  ~Jeanette Winterson

“Comedy now seems the only force capable of making meaningful inroads against the unsmiling, dark armies of cancel culture and corporate-backed wokery.” ~Damian Reilly in The Spectator

Well, that’s certainly what Dave Chappelle would have us believe.  Thank God for the Brave and Noble comedians, fearlessly defending our free speech rights by telling rape jokes and denigrating homosexuals.
But for all the talk about “woke” and “cancel culture,” it’s hard to make the case that misogynists, racists, and homophobes have been denied a platform.  I seem to hear quite a bit from them, and their champion was president less than a year ago.
I think they’re doing fine.  They aren’t the ones that need protection.

And that, of course, reminded me of this:

The song is just okay, but I love the fifteen-second drum solo at the beginning.
Full lyrics HERE. 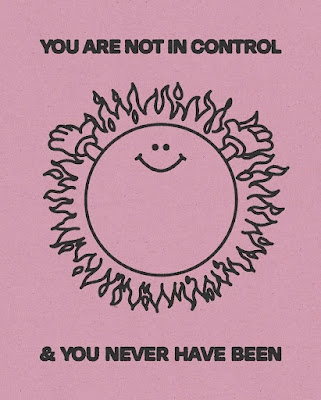 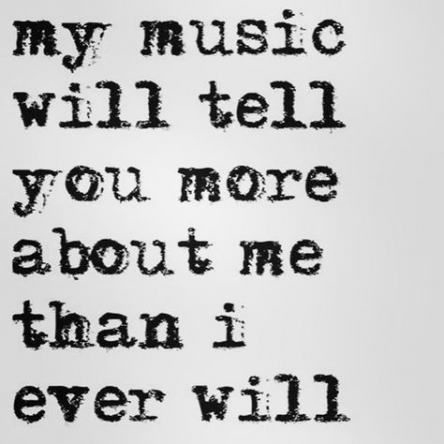 Back in Olden Days, when a boy liked a girl he’d make a cassette tape of his favorite music for her.  It was a great way for an introvert to open up a bit.

The letter below was sent to my father by the apartment complex he rents from.  It says that the United States Post Office has become so horribly unreliable that they can no longer use it to send him his water bill.

The current Postmaster General, appointed by Donald Trump and retained by Joe Biden, plans to “fix” the post office by making it slower, more expensive, and less convenient.  Seriously!

I don’t understand why basic services provided by every other Western democracy are such a struggle for us.  We’re clearly doing something wrong.